After the recent change in our clocks due to BST I noticed that one of our servers was a hour slow. I wanted to check the rest since we run a lot of time dependant processes. Now we have Powershell any thought of manually checking each one is madness. Here’s a quick script I knocked up to check the time on multiple servers. Just create a text file called servers.txt with each server name on a new line. Place this onto your desktop and you’re ready to go.

Since my standard Windows Domain account didn’t have access to these servers I’ve used the Get-Credential cmdlet. When you execute the script you will see the below window asking for authentication details. 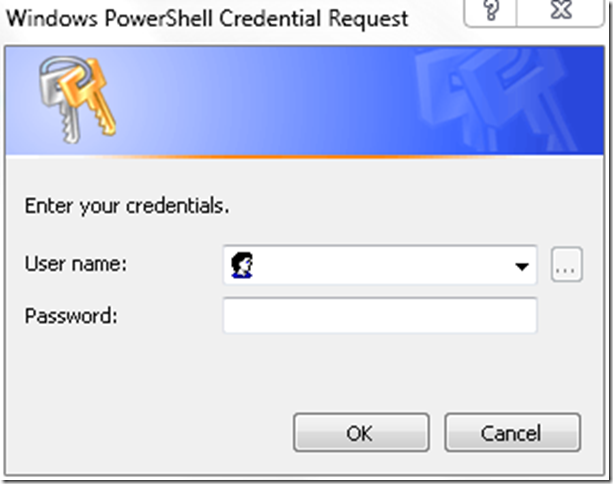 The reported times will differ by a few seconds, due to latency, but it should be easy to spot any that are way out. 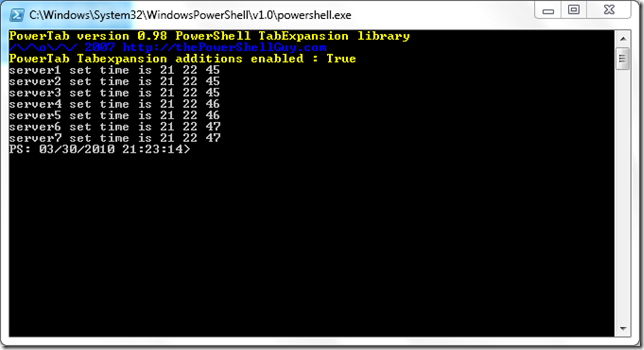